Can Kickstarter Revolutionize the Pyjama Industry?

Pyjamas are not really all that interesting, because they are not really meant to be. After all, you spend a lot of time in them sleeping, so how you look in them is of secondary concern, but let me tell you that the Kickstarter project, Pyjama Pajama, aims to change how people perceive pyjamas. This project is designed for children in mind, which spend most of their time in pyjamas, definitely true as far as the weekend is concerned. The team behind this Kickstarter promise pyjama designs, which are bright, hip and can double as a simple t-shirt during the day. This is certainly helpful to most parents, considering how much money goes into funding a child’s wardrobe given their growth rate.

From I have seen design-wise, children will adore these pyjamas, which have one more hidden function – they’re educational. The colourful lettering around the pictures aren’t placed for beauty only. They supply interesting facts tied with the image. The goal behind this subtle attempt to educate children is to stimulate their interest in the world surrounding them as well as give them a a broader understanding of things. You know that one day these facts will come in quite handy during a game of trivia questions.

I have donated to this Kickstarter project (you can learn more about it on its official Kickstarter page). Will you? 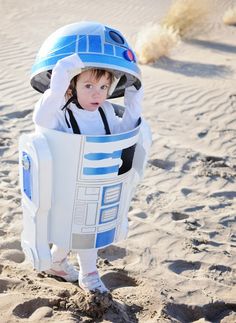 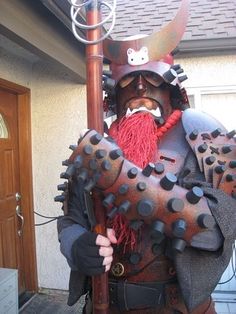 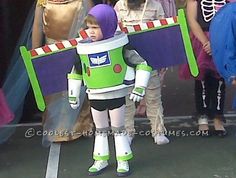 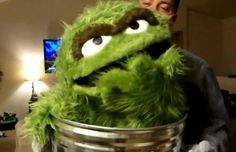 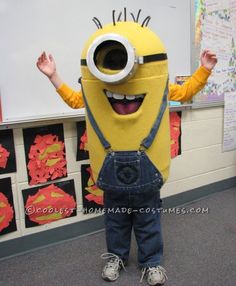 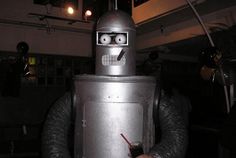 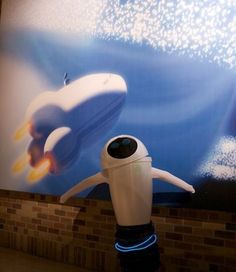 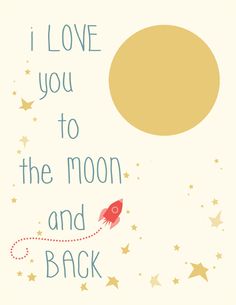 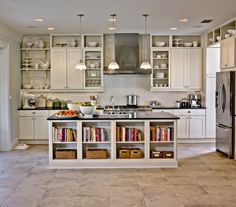